You know that feeling when you discover that something you thought you knew better than anything suddenly surprises you?

Well, that’s how I felt when my organic spirulina culture told me about this awesome trick. I’m saying she told me, because growing Spirulina successfully requires you to actually communicate with it as if it was an actual person or pet. If you watch and listen carefully, spirulina will communicate through the way she behaves. Indeed, growing an organic spirulina culture and looking after it daily definitely helps understanding her nature, especially at these strange times when the weather keeps changing from one extreme to another, leaving her vulnerable to all sorts of turbulence.

How I reached my big discovery about growing an organic Spirulina Culture?

It all began with a fatal mistake a few weeks ago, when due to a major storm which was rather unusual to my part of the world, my spirulina suddenly got cold, thin, and didn’t look very good generally. I suddenly remembered that it’s been a long time since I last cleaned her tank, and decided to treat my dear pet with a fresh clean home.

I began taking out all the equipment one by one: The water pump, the air pump, the heater, and lastly, the volcanic stones I had put in it when I first started out. I rinsed everything and cleaned it thoroughly, but when it was time to put it all back, I stopped for a minute and thought- “why do I place those stones inside anyway?” 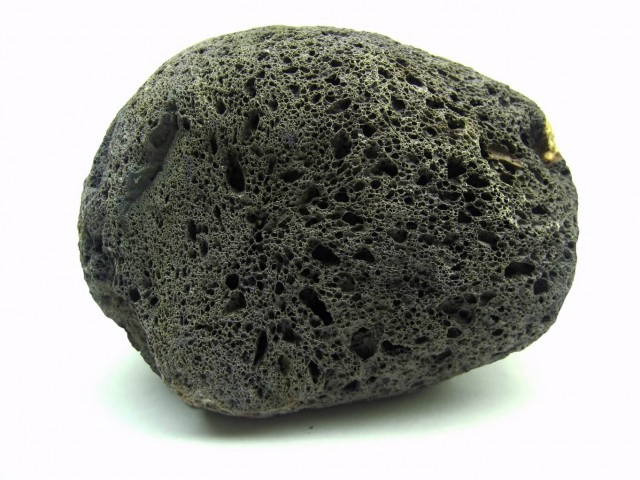 My initial assumption when placing them in there in the first place was that as a volcanic lake inhabitant, Spirulina would enjoy having something familiar to grow around, and since visiting the Golan heights and finding just the right type of stones, I decided to give it a try. Since then, she’s been absolutely fine for almost a year, but it never crossed my mind that the stones had anything to do with it.

Guess what happened when I took the volcanic stones out of my Spirulina tank?

I was shocked to see the difference after only a couple of days. While normally a general clean up could only do her good, this time she was looking all sad and grumpy, and her color began deteriorating till it was nearly yellow! For about two whole weeks I did my best to bring her back to life and make her happy again, but although she has improved a bit- she still wasn’t as good as she had previously been.

And then I thought that maybe, just maybe it would help if I put those stones back in. I didn’t really think it would work, it was more like a desperate step after trying out everything else with no success.
Then, after I took two stones from the garden and back into the tank, something wonderful happened. Within several hours, she went back to her healthy blue-green color, and within a couple of days she was already thick and ready for harvest!

What have I learned?

Firstly, that I should always listen to my intuition, even when there’s no apparent proof that it’s actually right.
Secondly, that resembling the natural environment makes my Spirulina culture thrive! This gave me some ideas for further research, for example, what would happen if I plant some volcanic plants next to (or maybe even inside) my tank?!?!
Whatever happens, I’m definitely going to write about it in my book!

We may receive commissions when you click our links and make purchases. Doing so helps us to keep this website going and create new content. However, this does not impact our reviews and comparisons. We try our best to keep things fair and transparent.